Click here to see other construction projects in the Village of Newark! 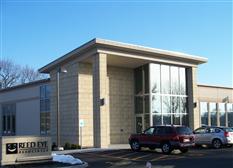 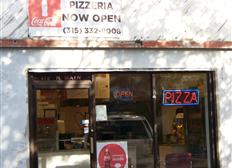 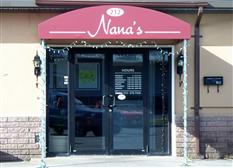 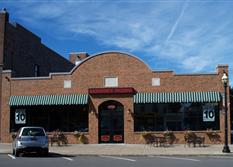 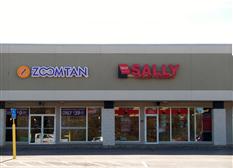 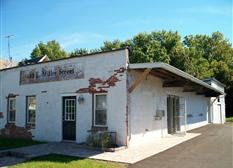 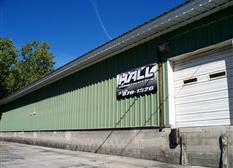 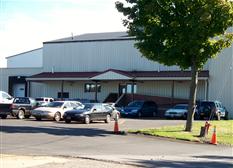 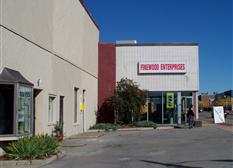 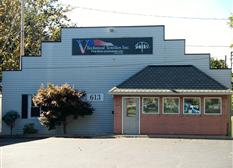 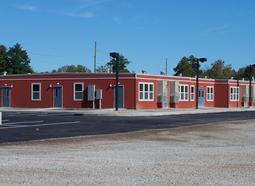 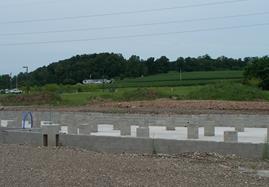 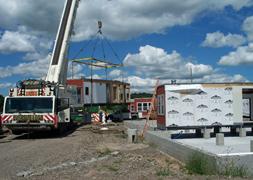 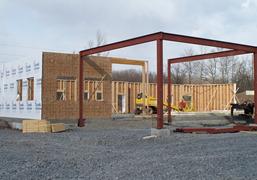 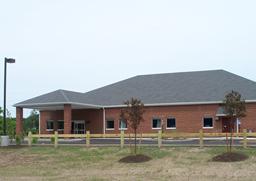 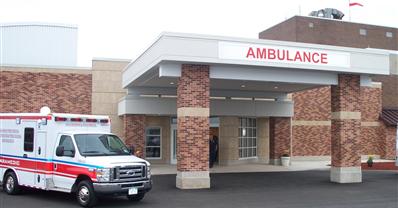 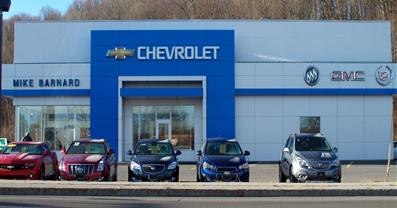 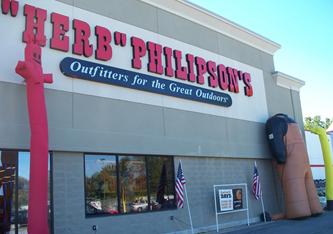 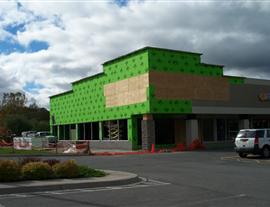 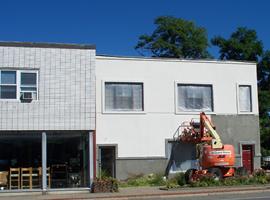 The Daniel Alexander, M.D. Emergency Department was completed and is a state-of-the-art facility equipped to deal with any emergency, 2013.

Mike Barnard Chevrolet completed a remodeling project inside and out, 2013. 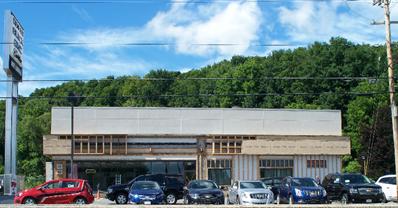 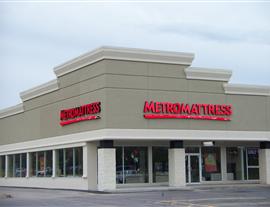 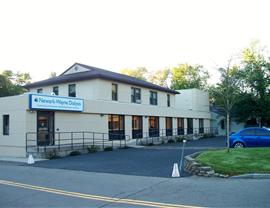 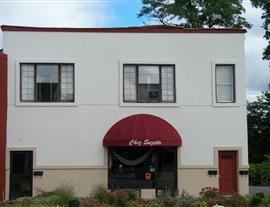 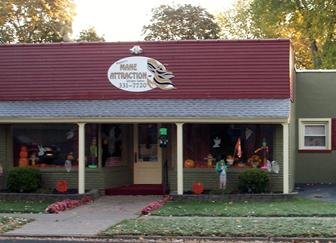 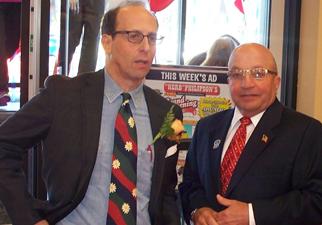